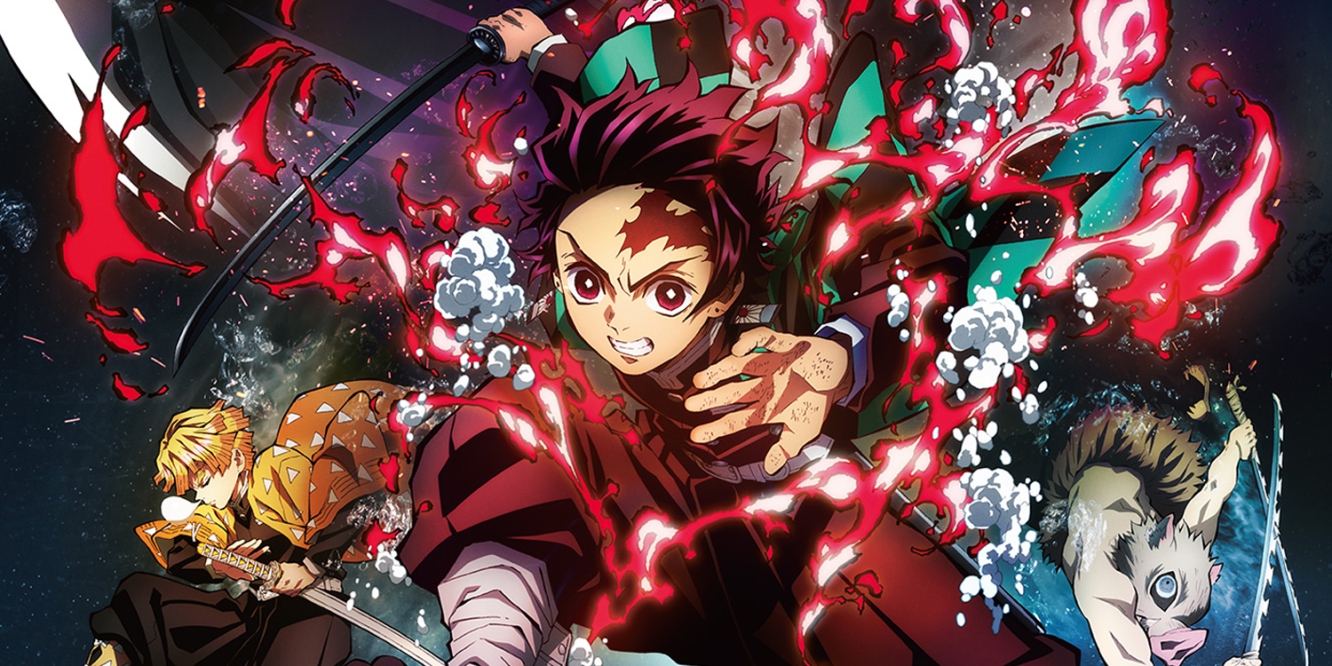 Hey guys! Welcome to this week’s Rebellious Reviews! This time I’m going to be reviewing the Demon Slayer movie. No worries though, I won’t spoil anything—at least not on purpose eheh. Well then! Let’s get to it shall we?

Overall this movie was absolutely amazing and heartbreaking at the same time. I could easily watch it again and again. And usually, I don’t give perfect scores unless something deserves it. This movie definitely deserved it.